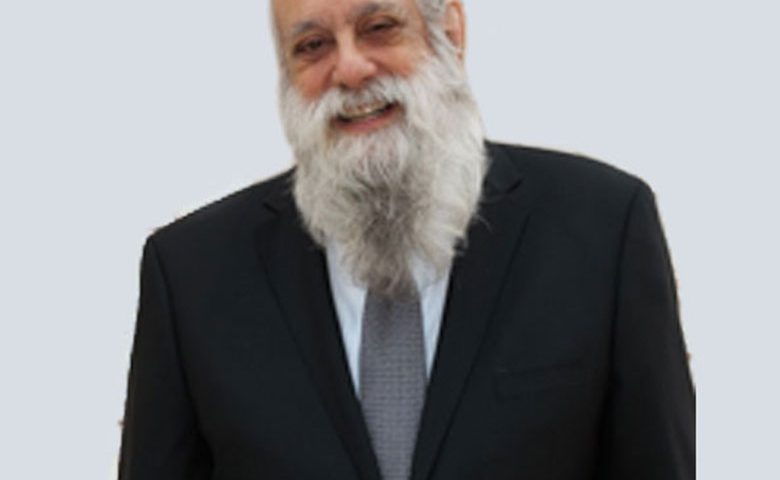 A world renown lecturer, Rabbi Silver has served as the principal of two Jewish day schools in the United States before moving to Israel where he became the director of outreach programing for Aish Hatorah. He founded and directed the Discovery Seminar which he later brought to the UK. He worked for Project Seed for sixteen years and was the principal of the Jewish Secondary Schools Movement in London. Today, Rabbi Silver resides in Ramat Beit Shemesh, and gives daily shiurim for Areivus HaTorah.