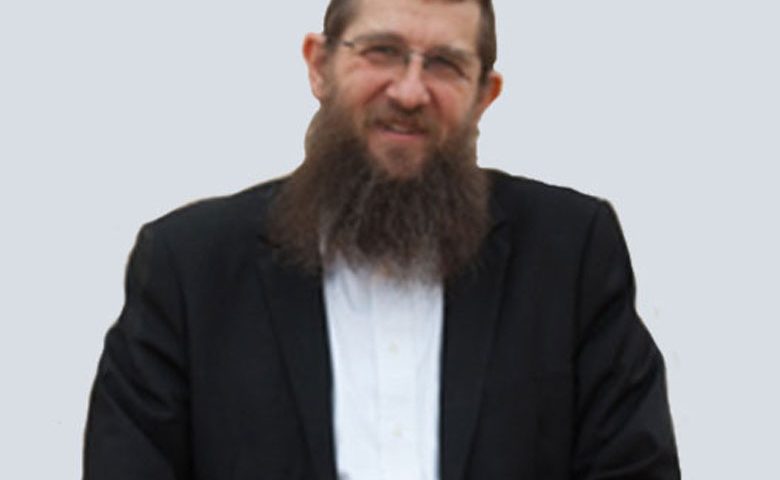 Rabbi Sokol, son of Dr. Binyamin Sokol, was born in Washington DC and raised in Chicago. He learned in Telshe Yeshiva for many years followed by the Mir and then the Chicago Community Kollel. He moved to Eretz Yisrael in 1998 where he returned to the Mir and later taught in the Aish HaTorah Beis Hamedrash program for six years. A dedicated and skilled educator, Rabbi Sokol possesses a passion for teaching and spreading Torah. He has been part of Areivut HaTorah since its inception and gives a well prepared Gemara Seder daily and directs the night program which is in conjunction with Ahavas Shalom.